So my players gave me the hint at the end of the last session that they were going to complete a few of the side quests, knock on the Banshees door, visit the necromancer and then off to Wyvern Tor.

I’d already prepped for these here so I wasn’t planning to do much more there, but I did want to do a little more world building and find ways to link these together…

Linking the Banshee, the Necromancer, Wyvern Tor and the Blackspider

So Bowgentle’s Spellbook. I decided that this would help tie everything together. How you might ask? The banshee would say that Bowgentle’s spellbook is in the well at Old Owl Well. This would give Susan (the necromancer) a very good reason to be there and would be actively looking for the spellbook. It would also give a decent reason for a fight.

The Blackspider would also want this spellbook … soo I made it a powerful magic item, see appendix, based on the Tome of the Stilled Tongue, I also made it the only way to learn Dunamancy spells in my world.

Now for the fun bit

The Orcs of Wyvern Tor

In my head, the only decision I made was that Wyvern Tor wouldn’t be some lowly cave on a hill… but a hastily made town, housing all sorts of folk and creatures. Driving raids into the towns of villages of Amphicea with a purpose.

Souping up the Old Owl Well

As my characters had recently levelled up, I umphed the Old Owl Well fight a bit by adding a zombie ogre that would also be under Susan’s control.

To add to the surprise element of this and hopefully the suspense, I had them hidden in the well, my theory, they would be helping Susan dig.

### Leveling up Levelling up meant more $$$ at dndbeyond, this time it was the Player’s Handbook (Feat Bundle) for $3.99.

Again for my newer players I helped them by cutting down the options they could pick from, by selecting ‘Thematic’ and ‘Good’ feats for them to pick from and explaining which characteristics to increase if they wished to do that.

I allowed my new players to switch cantrips and spell choices at will. I explained they’d be allowed to do this until level 5, but after that I would freeze them. Picking a duff cantrip or spell and being stuck with it when you don’t know the game sucks.

When last we met … the goudefallas found themselves outside cragmaw castle .. oh no that was the week before … or … anyway .. it was very similar, but there was loads more stabbing and slashing and a surprisingly normal amount of cheese murders. After successfully guiding the owlbear to safety the castle was alerted to our heroes presence and what happened next can only be described as a bloodbath.

Today is a bit of a naff day, the rain is light, the sky is grey and you are all just a bit damp. Marching order? Fast normal stealthy?

The central highway is quite a big busy road, as you travel down it you pass the occasional inn, or farmstead. Theres a constant stream of traffic, up and down, its relatively flat land but the road itself seems to undulate up and down, and as the road rises and falls during the breaks in the surrounding tree line you can see the looming hills on your right and the on your left, fields that lead onto the Bariande forest.

As you make your way towards the smoke, you see a road leading off down from the central highway that is currently guarded by 2 humanoids … you recognise the insignia and blue cloaks straight away, it’s the guard. The keepers of the peace across Amphicea.

Things they know: Attacked by orcs/goblins They don’t know why they picked this particular farmstead Signs that they are travelling fast on wolves or worgs

Just off the central highway, mysterious, ruins, … easy enough to find the path to Agatha’s lair …

The forest path very quickly goes dark and claustrophobic even though outside. See Adventure book for more descriptions.

Agatha herself, play like the woman from the ring. Sharp jaggedy movements … creepy voice, etc.

Goals of Susan: Try to extract as much information as she can then kill them.

Play the necromancer as nice, jolly, give the zombies names like ‘herbet’ ‘bill’ ‘ethyl’ … chat to them all cozy like … give them tea if they ask for it. She’s called susan. Extract information from the players as best she can … and then in true bad guy reveal tell them there is something powerful in the well and that now she will have to kill them

If the characters search the well …

If susan is alive then there are zombies down here under her control digging.

If the players duck under the water they can see that the hole continues but that the gap is quite tight and will require the players to hold their breath.

Atheletics check to swim through: 15 DC. If they fail then they have to start making checks against holding their breath until they pass the Athletics check.

A device of clockwork and magic, most strongly conjuration, but all types can be felt. It appears to be a puzzle, made out of a brass alloy. Once per day you can attempt to play with the sphere. To do this make an intelligence check. Working with the sphere can take anywhere between 30 minutes and 2 hours. The DM will tell you the DC that day and any results of your actions.

This thick leather-bound volume is currently locked and will not open.

See Tome of the Stilled Tongue for properties.

You cannot attune to it until it is unlocked and opened.

This spellbook contains spell’s that were being researched by Bowgentle and his work with a branch of magic practiced mostly by Drow’s. When you level up with this spellbook, as well as the standard wizard spell list, you will be able to pick from the Dunamancy spell list. 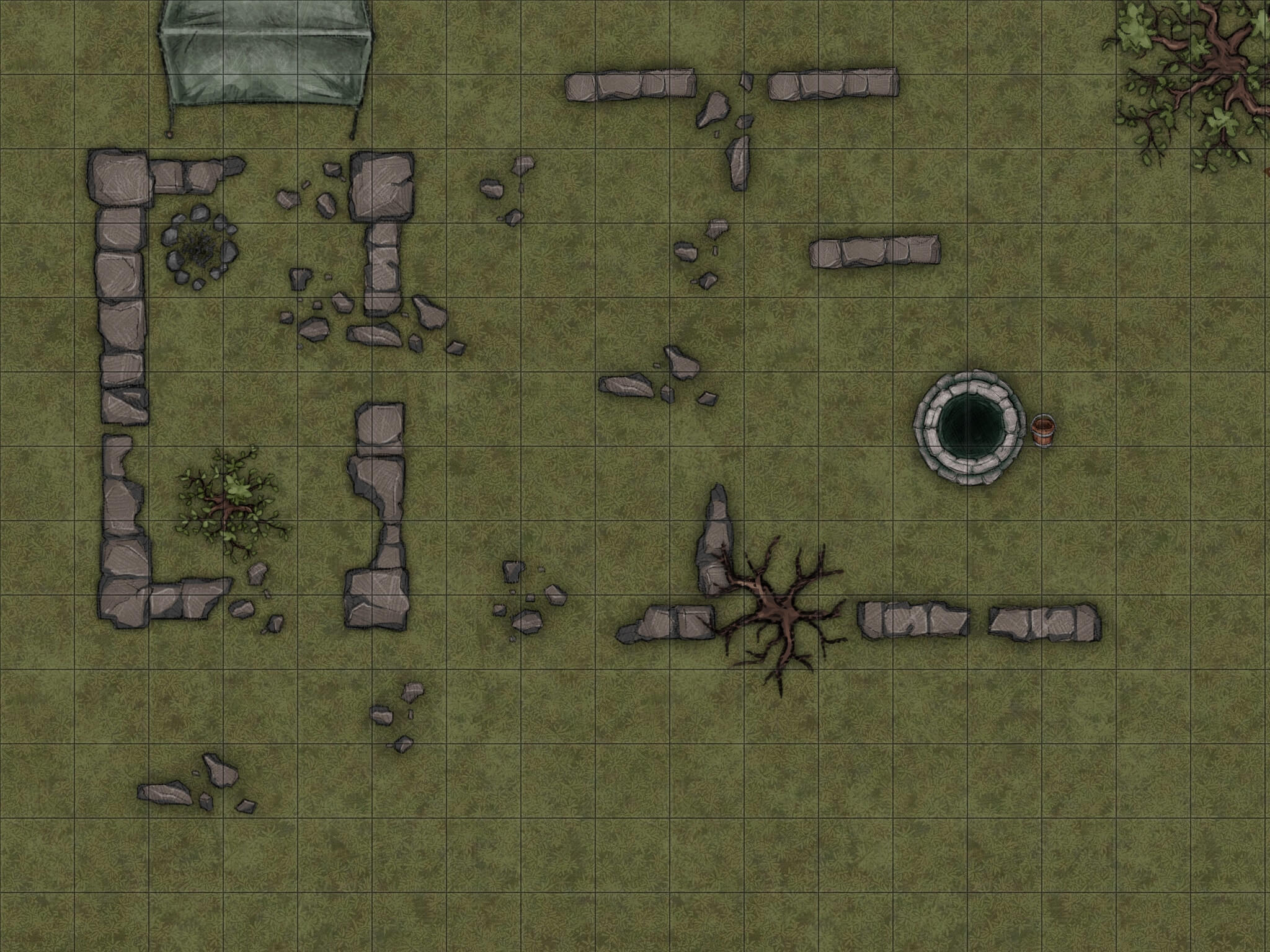