July was a mixed bag of stuff :D 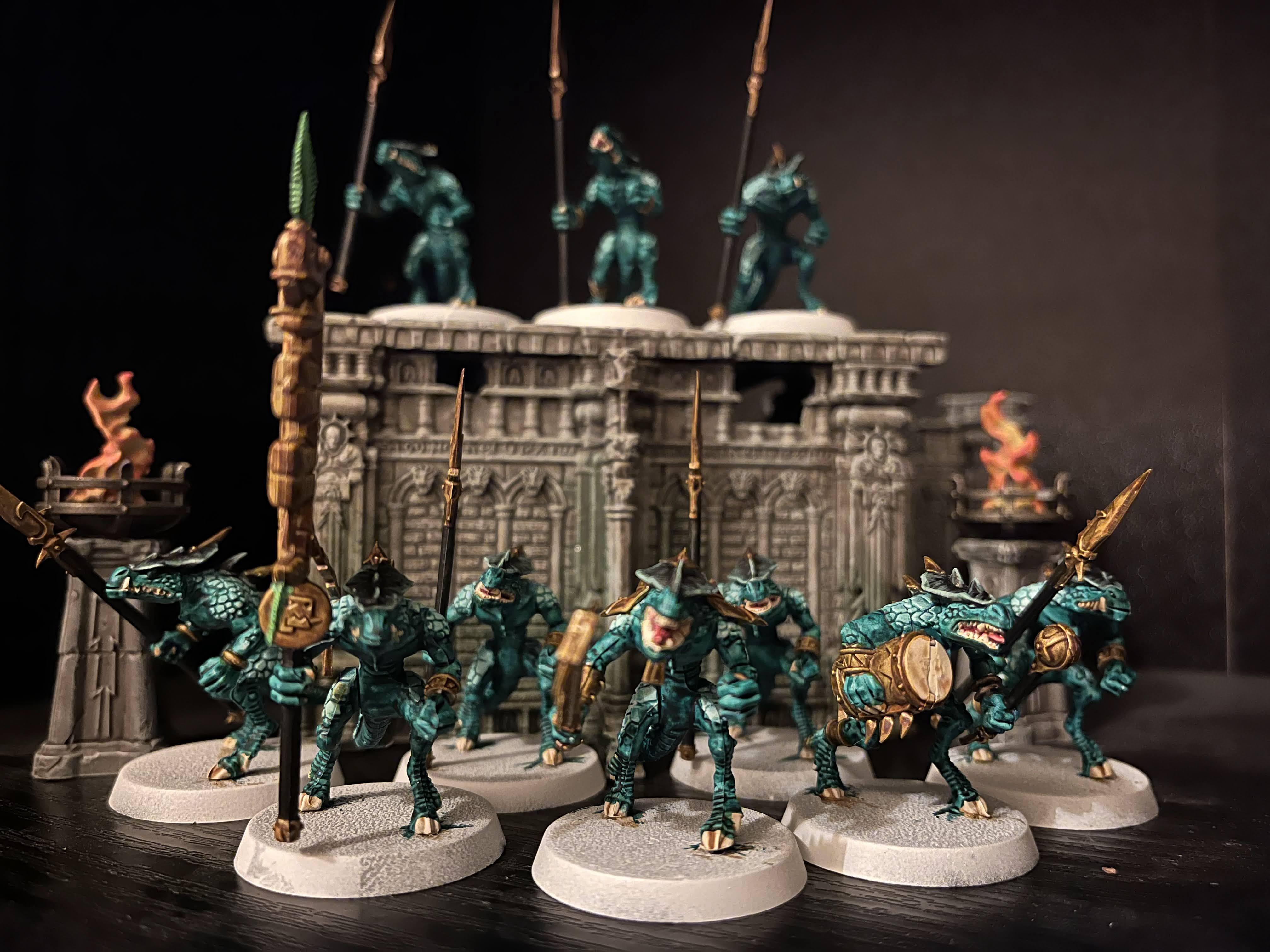 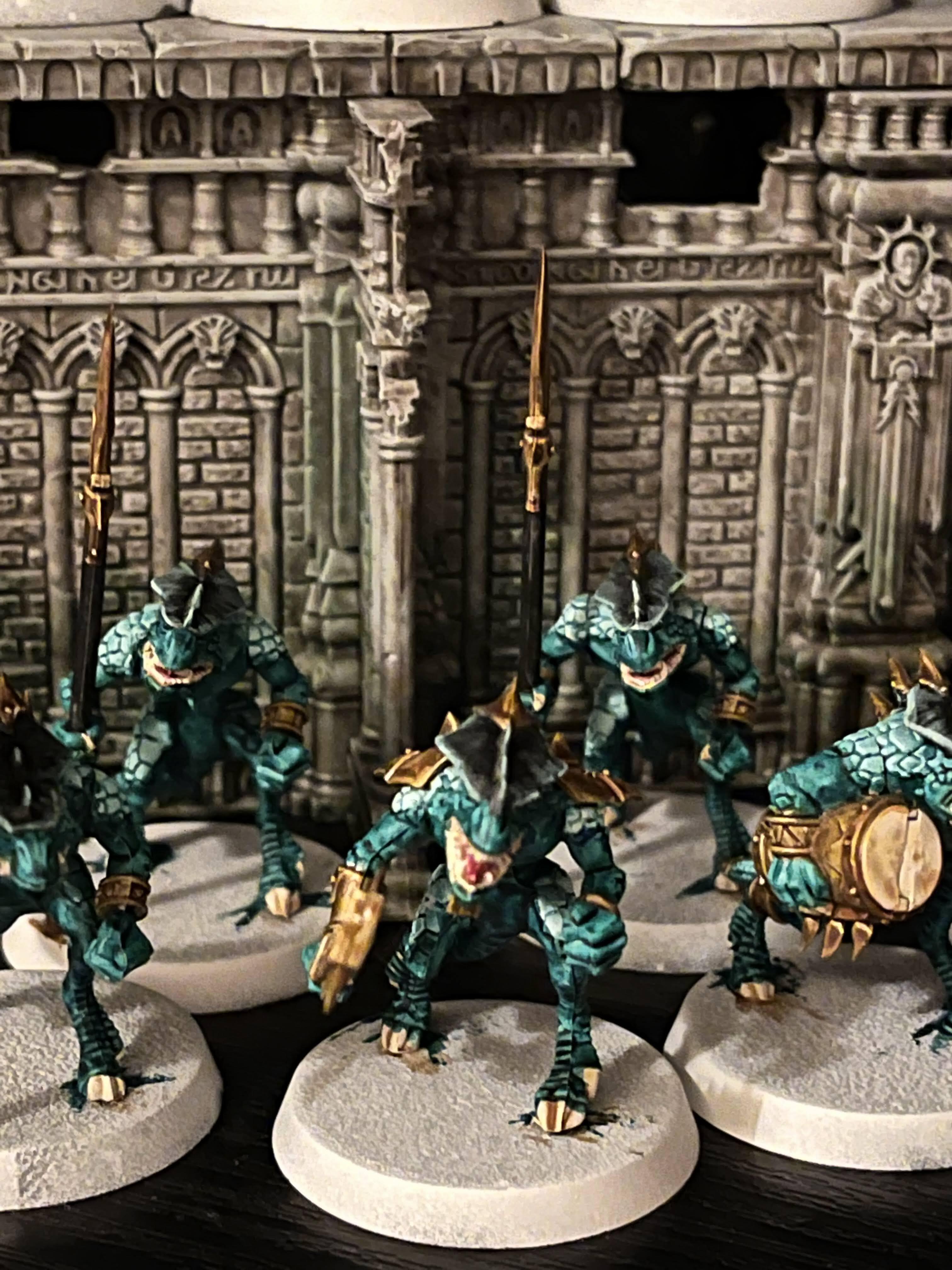 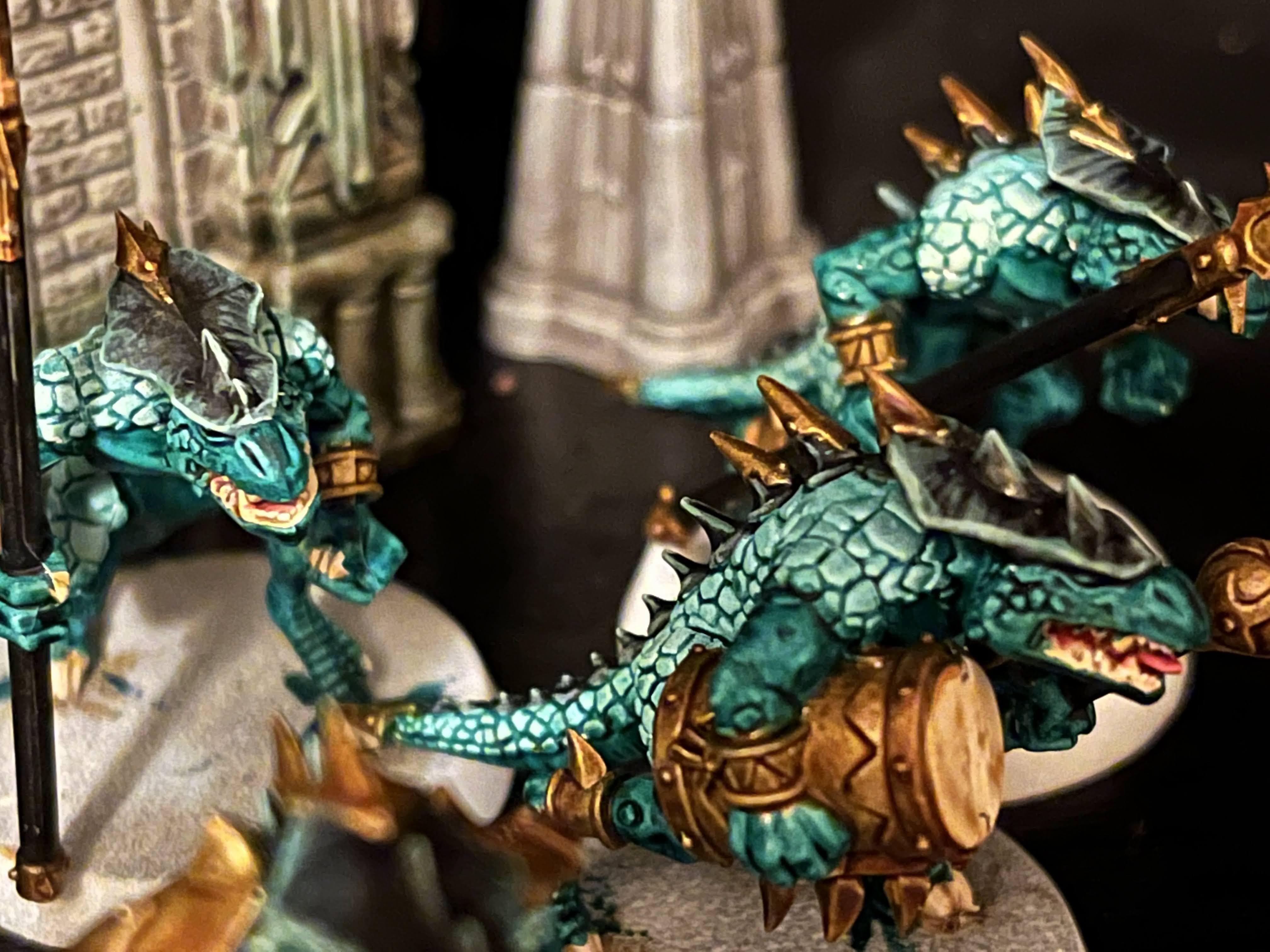 Did my own recipe of: 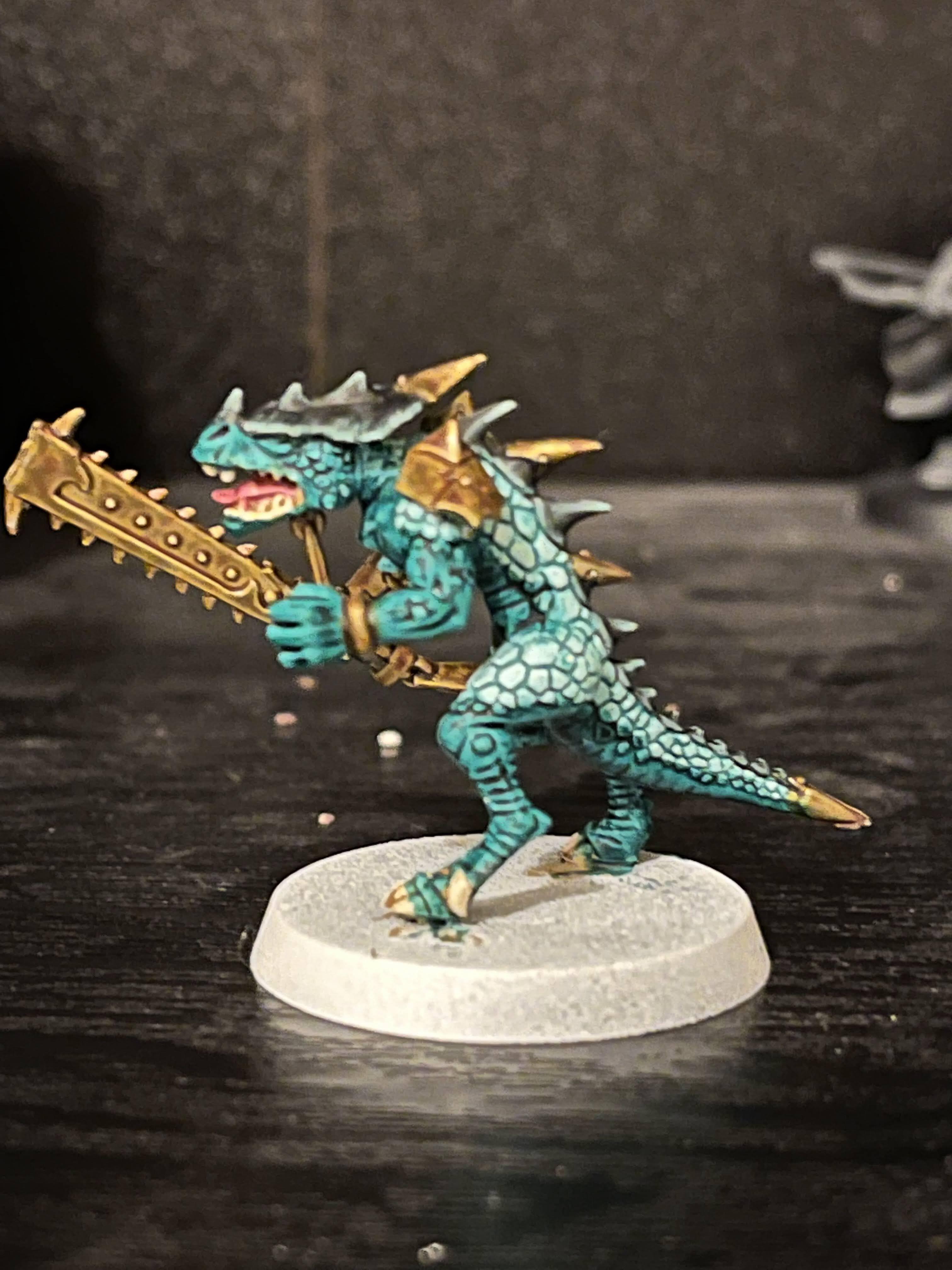 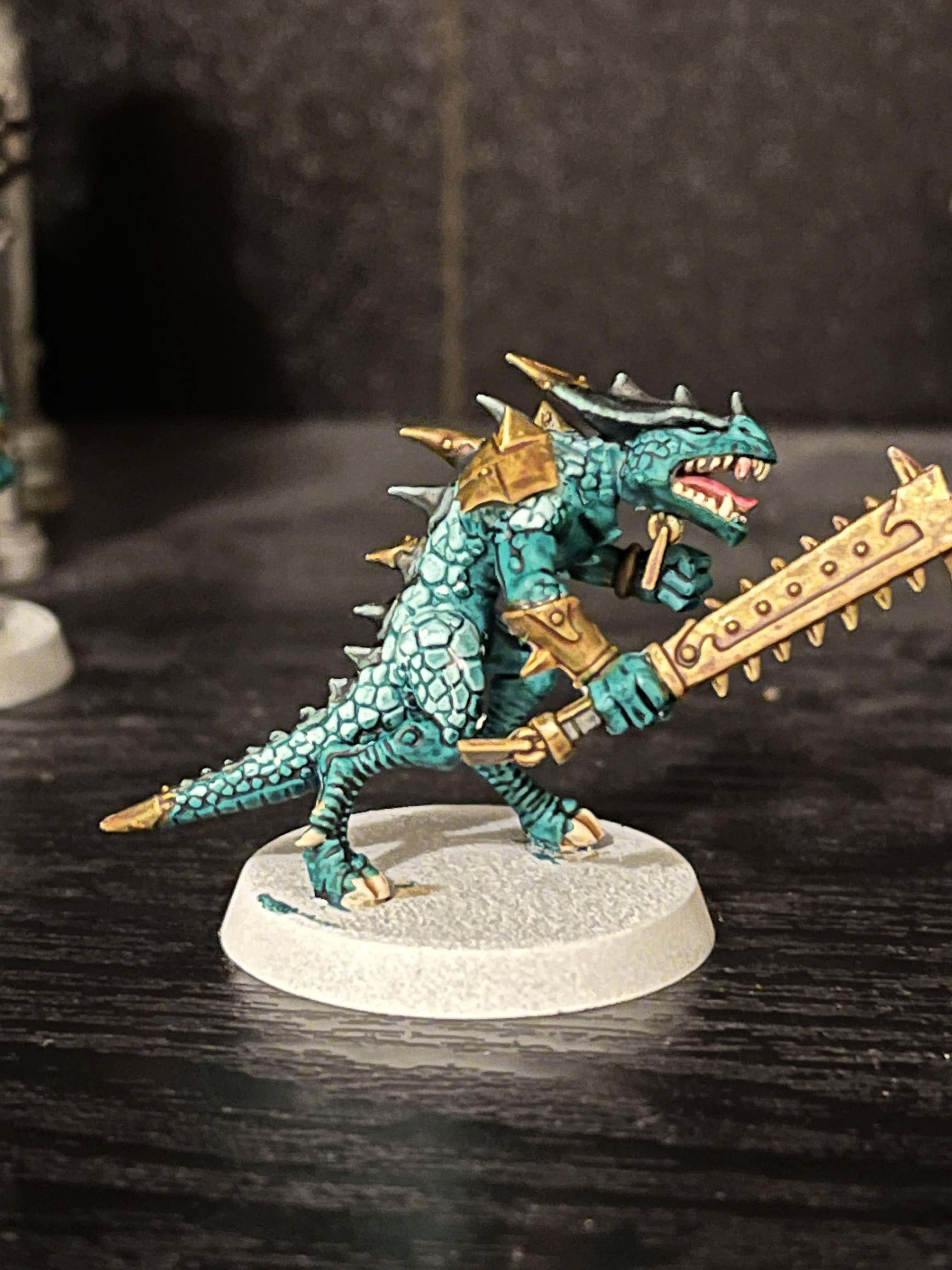 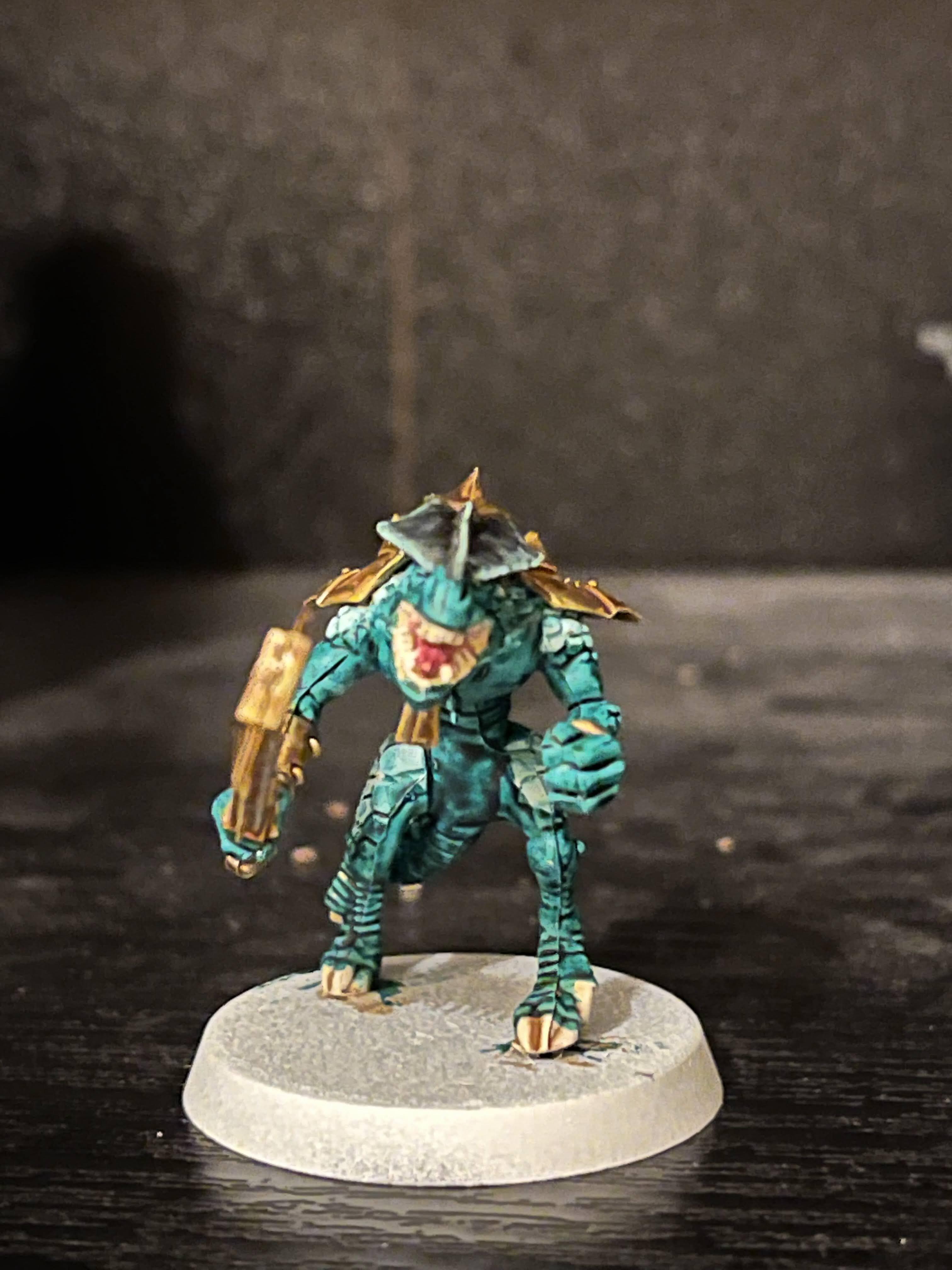 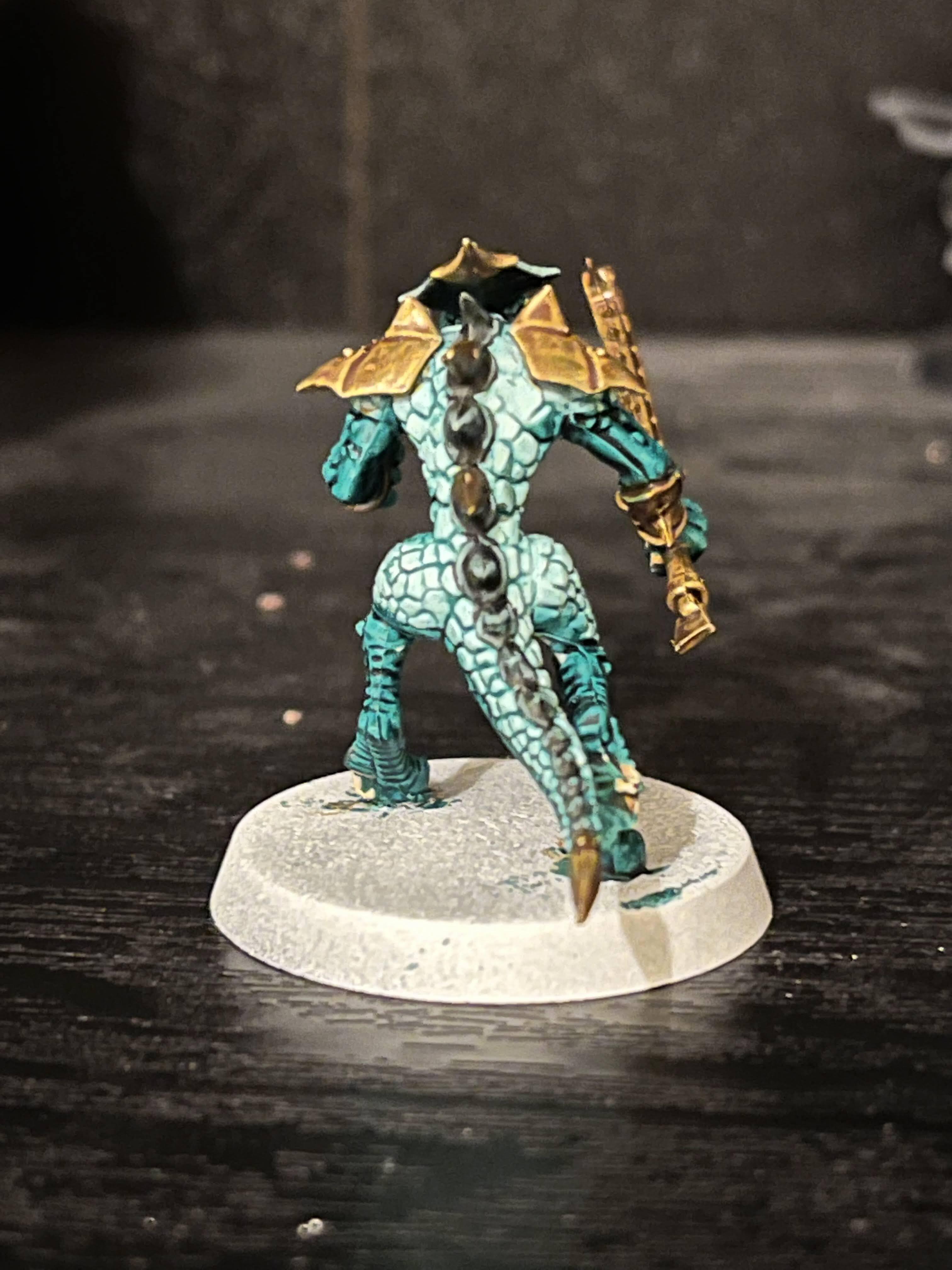 I also did some Soulblight from the Cursed City boxset (which I hope to run this year), all based on the excellent Warhipster tutorials: 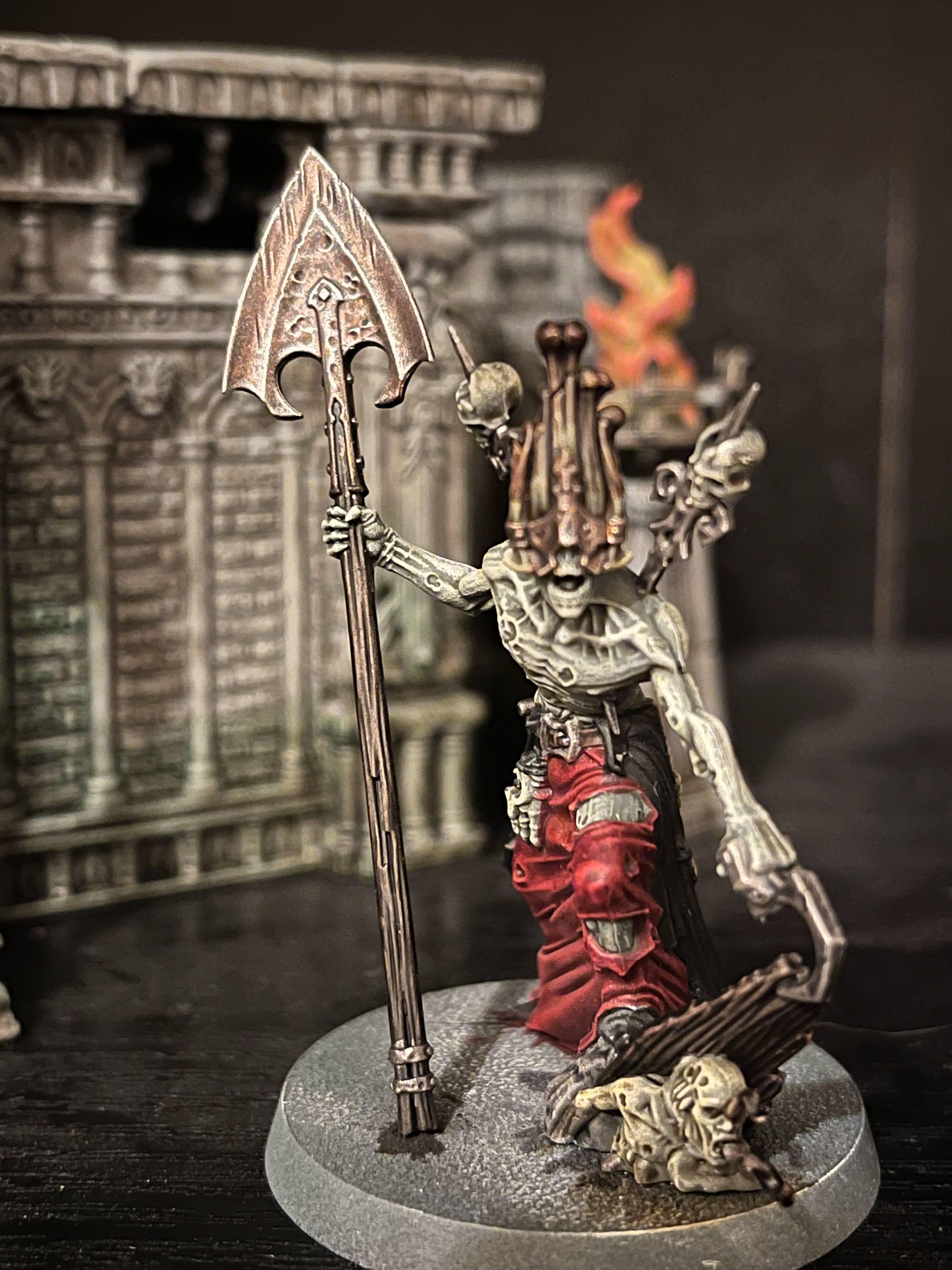 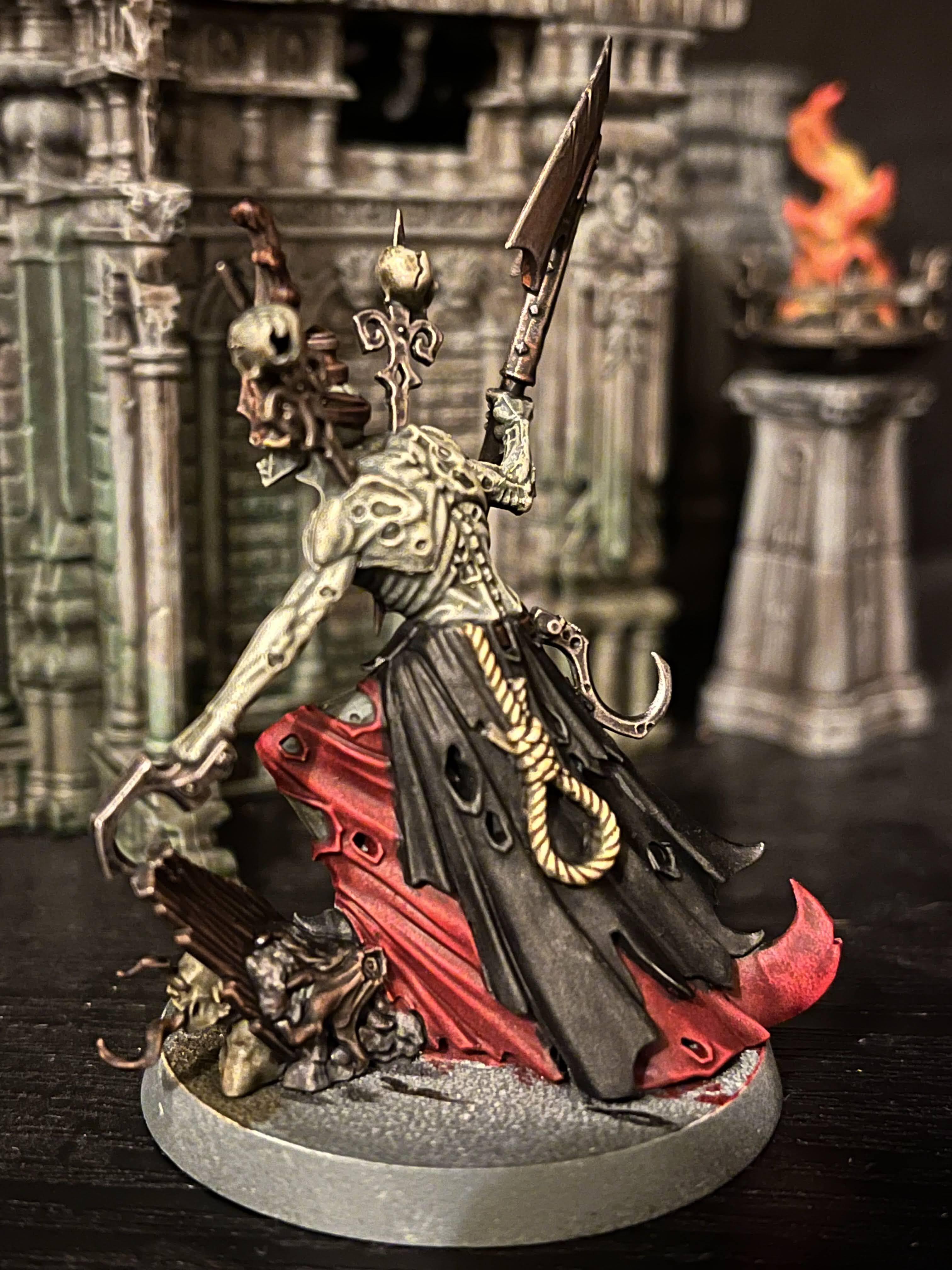 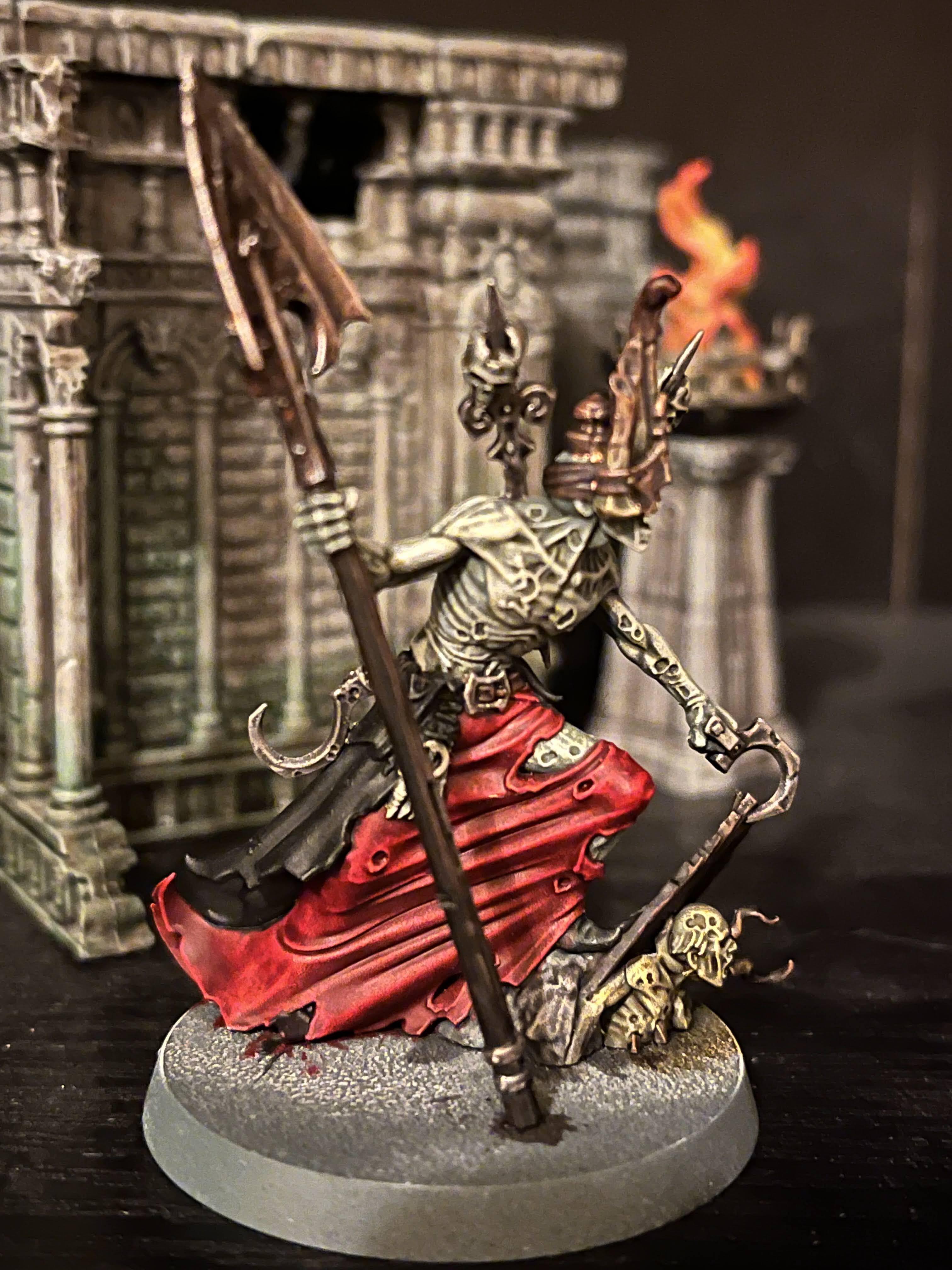 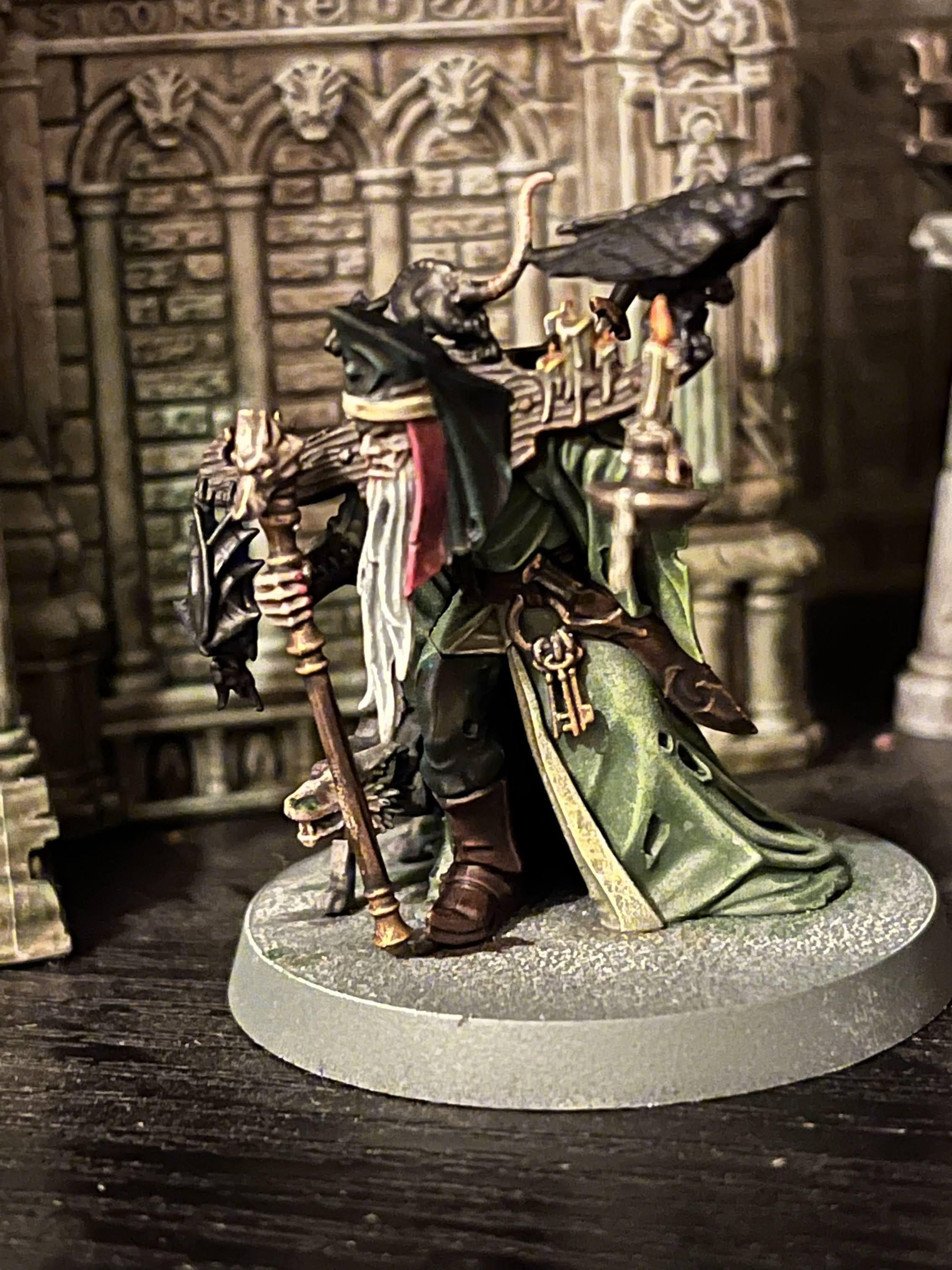 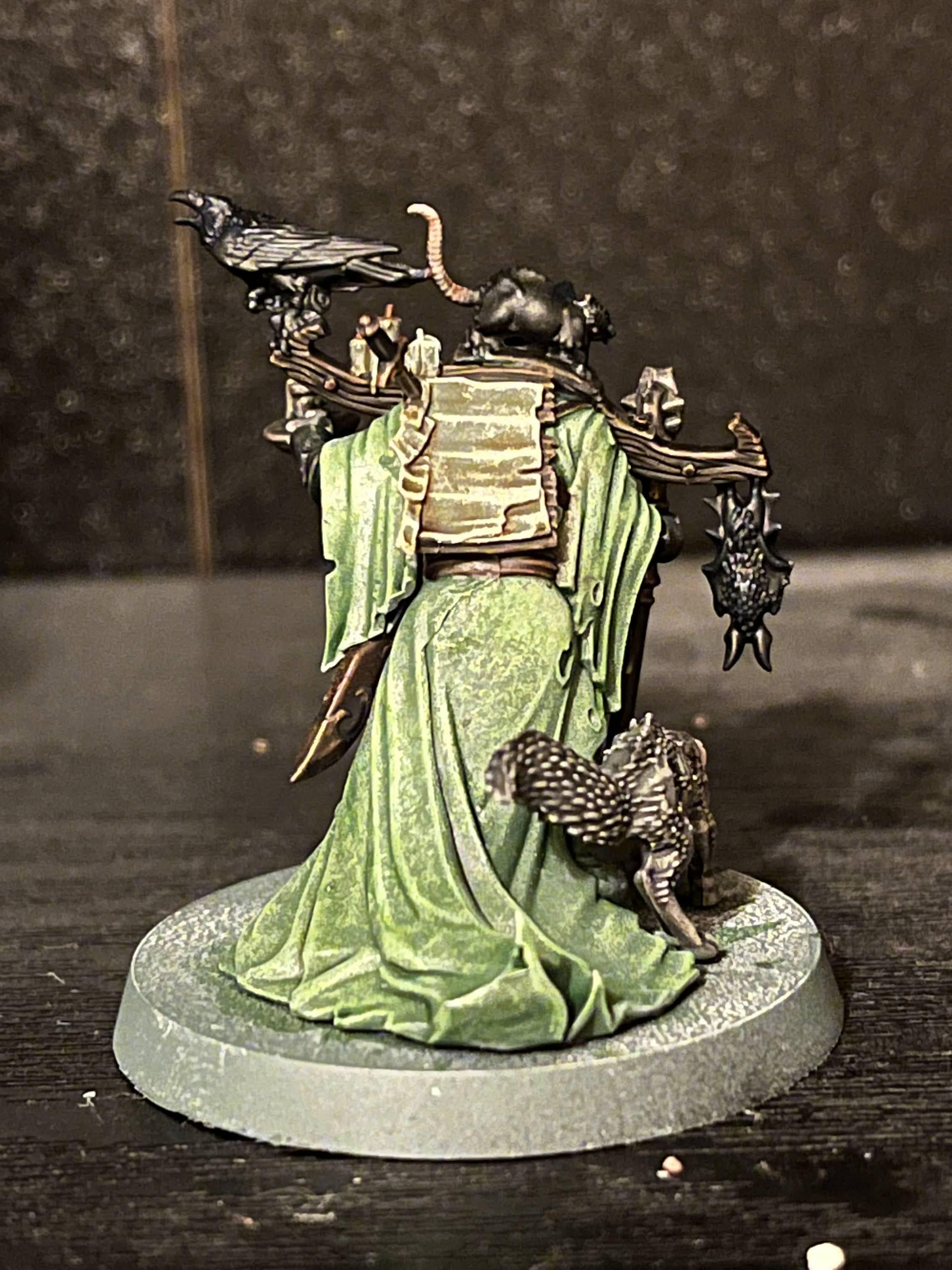 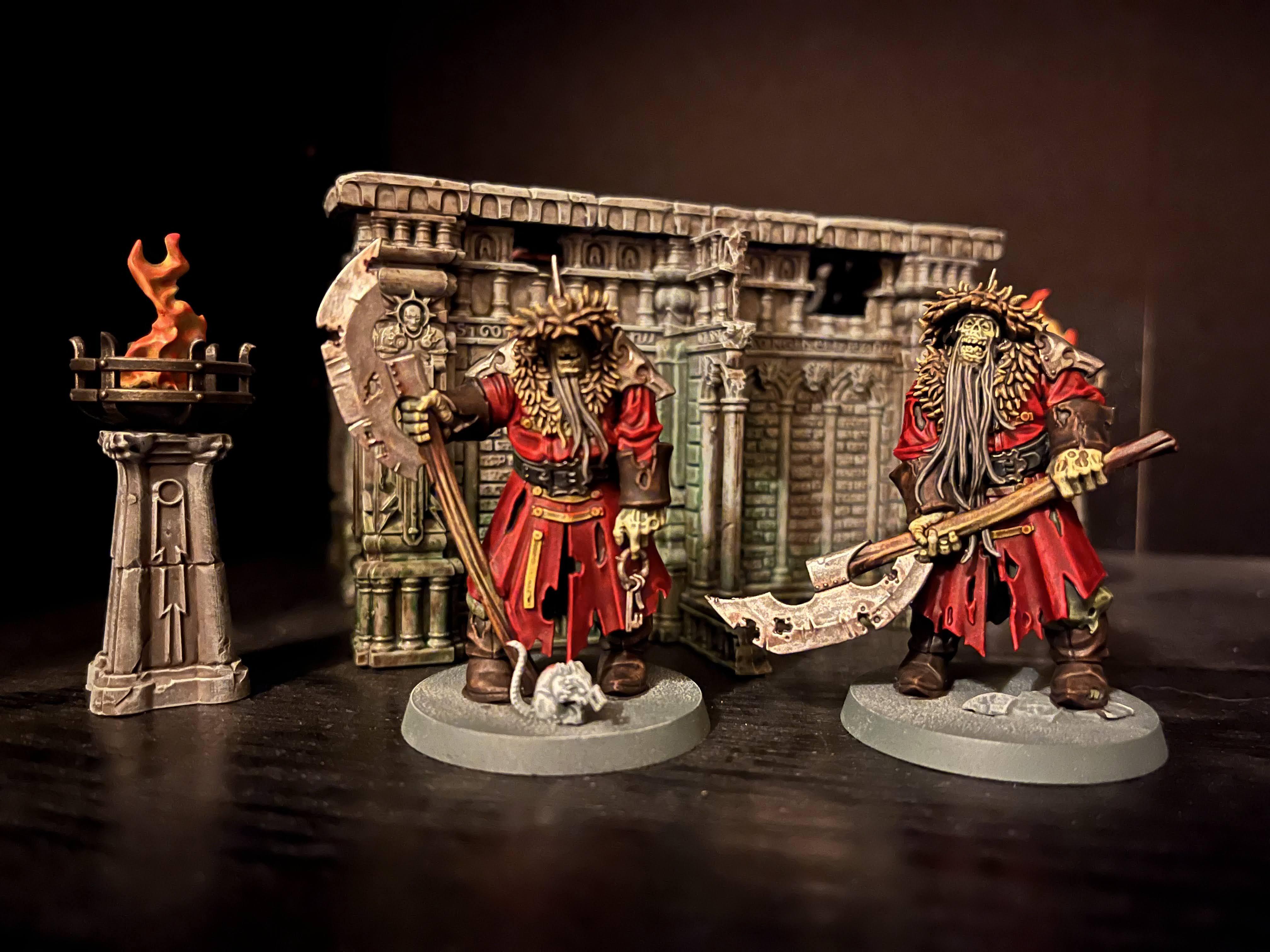 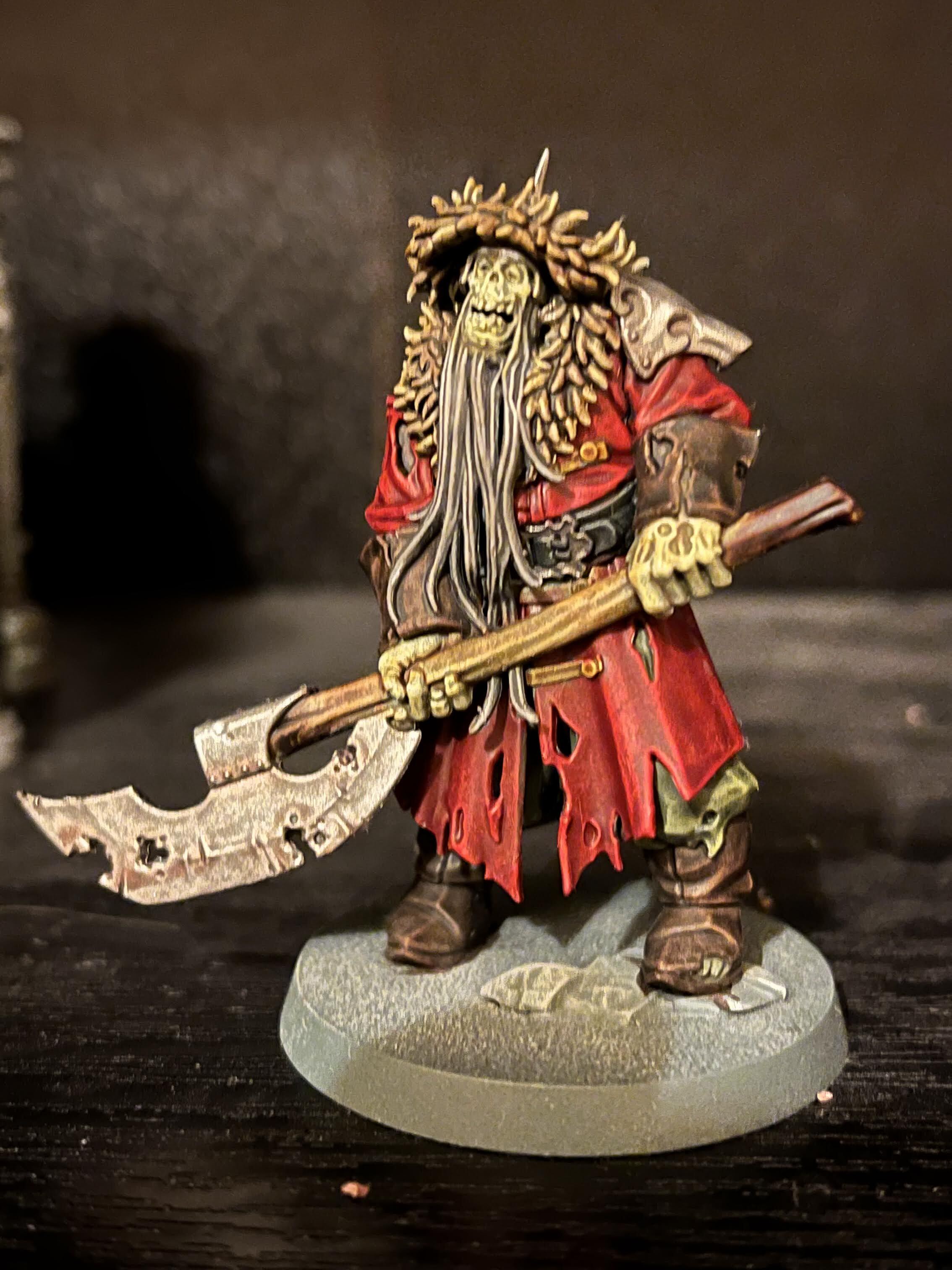 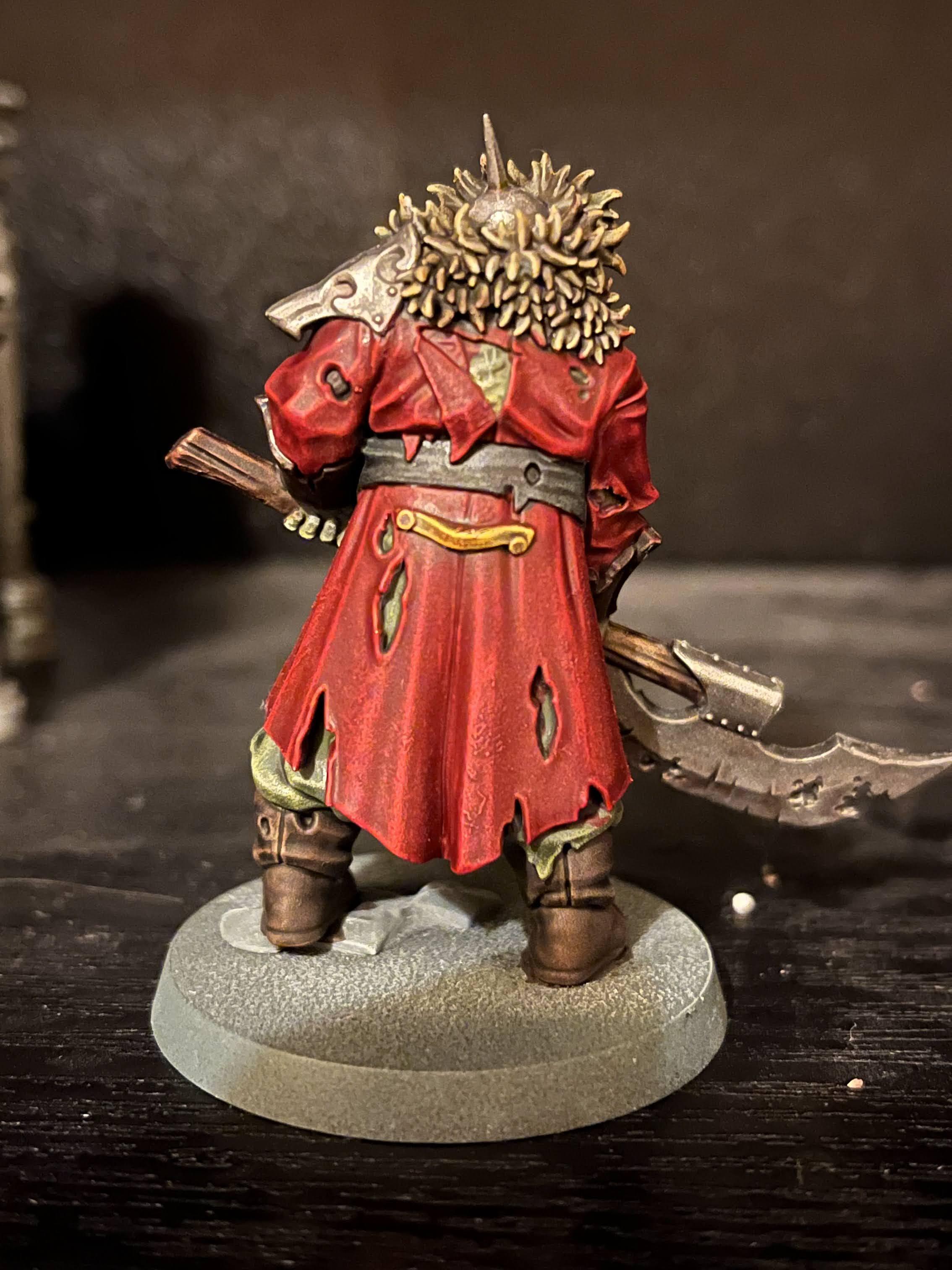 These are all based on Contrast paints and I basically followed these until the point where they start highighting using layer paints. This meant I was getting each model done in less than 2 hours, which is pretty good for me!

I made two other changes to their recipe:

This was how it looked as i was painting: 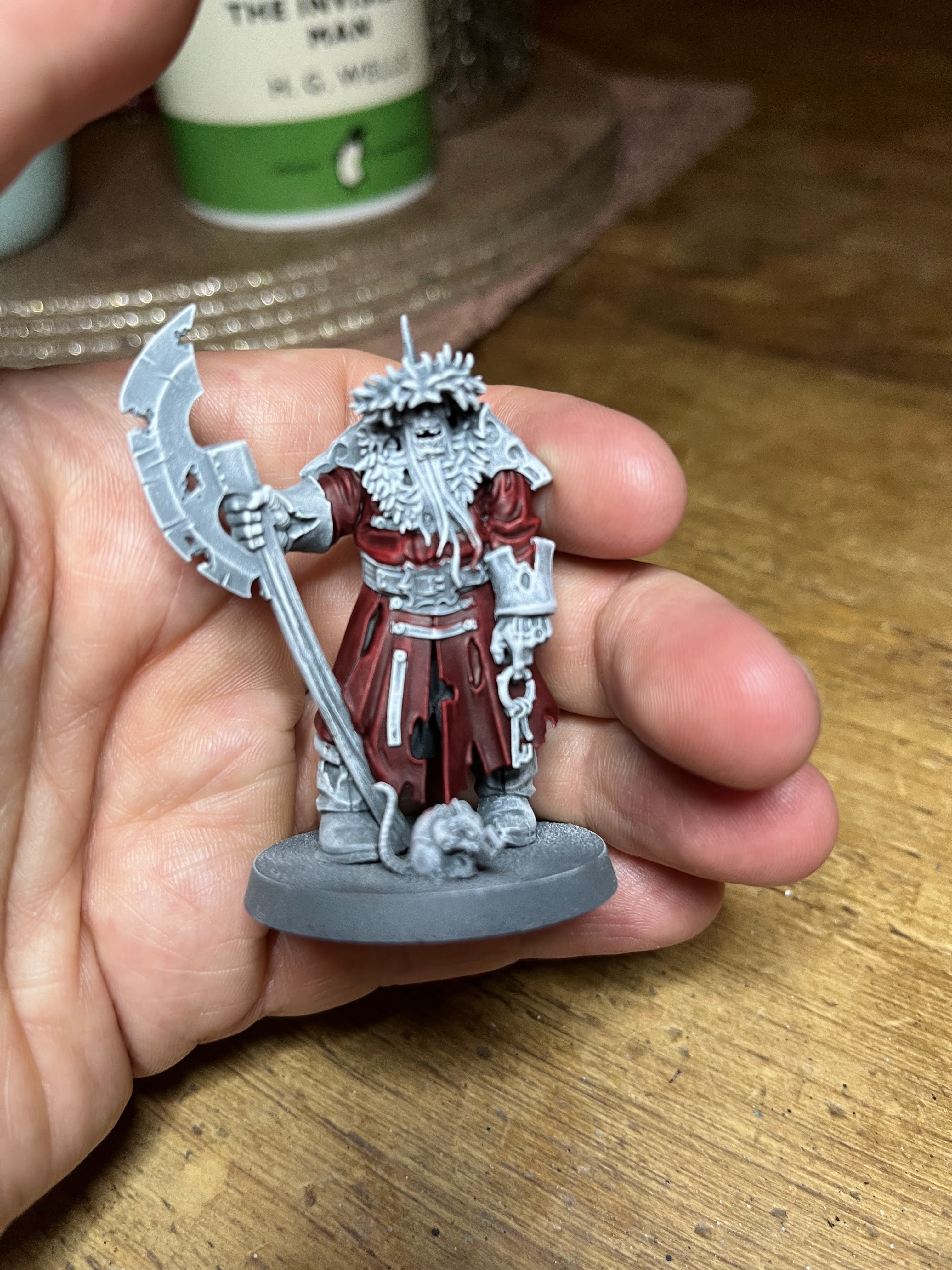 I did this because I felt the way I had base coated dropped back the colour enough compared to thhe Warhipsters grey seer base and that the black templar wash would knock back the vibrancy too much for me.

I booked my tickets to my first ever Warhammer event of any kind since I went to a Games Day back in 1998. I am pretty excited to try the new edition of Warcry at Warhammer World on November 29th. It will be my first tournament style event, ever! #nervous